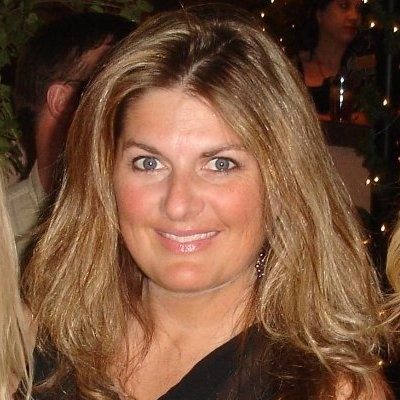 Michelle was born and raised in Sturgis, South Dakota, home of the world-famous motorcycle rally. She worked as a hotel executive for more than 20 years and served on state, regional and national hotel boards. In her spare time she spent weekends riding in the Black Hills and traveling.

In 2013, Michelle resigned from her job, sold her home, and packed her motorcycle for what she thought would be a six-month sabbatical before she started a new job. She wound up spending two years, traveling more that 45,000 miles by motorcycle, through twenty countries in North, Central and South America. She later wrote a memoir, The Butterfly Route, written about that journey she describes as life-changing.

“Motorcycles seem to be a way of connecting people on a deeper level than some other modes of travel or hobbies. I’ve met some of the most incredibly kind and generous people, who I will always remember, through motorcycling. My dream is to help other people experience that too.”

In 2018, Michelle became a founding member of the administrative team of Women Riders World Relay, a Facebook group with more than 20,000 members, and helped to coordinate and plan the route for an all-woman round-the-world motorcycle baton relay which was completed in February 2020.

Michelle was names the President of the Women’s International Motorcycling Association in April 2020. She owns and operates the Chalet Motel in Custer, South Dakota each summer and travels by motorcycle whenever possible.