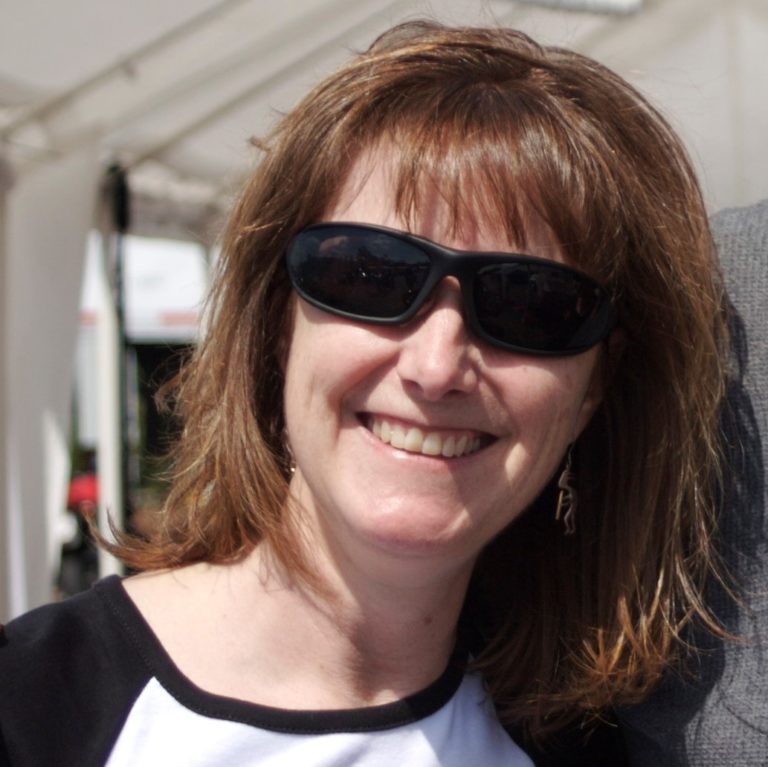 As co-founder of IronWorks Magazine in 1989 with her late husband Dennis Stemp, Marilyn has consistently promoted the positive image of motorcycling. After two decades as managing editor, she was the first woman named editor-in chief-of an internationally circulated newsstand magazine about motorcycling. When the print version ceased in 2014, Marilyn launched Iron Trader News online. She has edited the Sturgis Rider Daily for the Sturgis Buffalo Chip since 2014, pens freelance articles in major dealer and consumer motorcycle publications, and produces event programs and monthly newsletters for respected industry companies. Marilyn authored “Harley-Davidson CVO” for Motorbooks International, and edited “Gloria,” the life story of rider Gloria Tramontin Struck.

Marilyn was instrumental in organizing and promoting Builder Breakfast Charity events in the mid-2000s. She revived them in 2015 as the Flying Piston Charity Breakfast, held in association with the Buffalo Chip’s Motorcycles As Art Exhibition. She maintains memberships in the AMA, AMCA, H.O.G., and MRF, and is a partner in the world’s largest Evel Knievel collection, housed in the Evel Knievel Museum in Topeka, KS. In 2018, Marilyn was inducted into both the Sturgis Motorcycle Museum Hall of Fame and the Las Vegas Motorcycle Hall of Fame. In 2019 she became a National Ambassador for All Kids Bike.