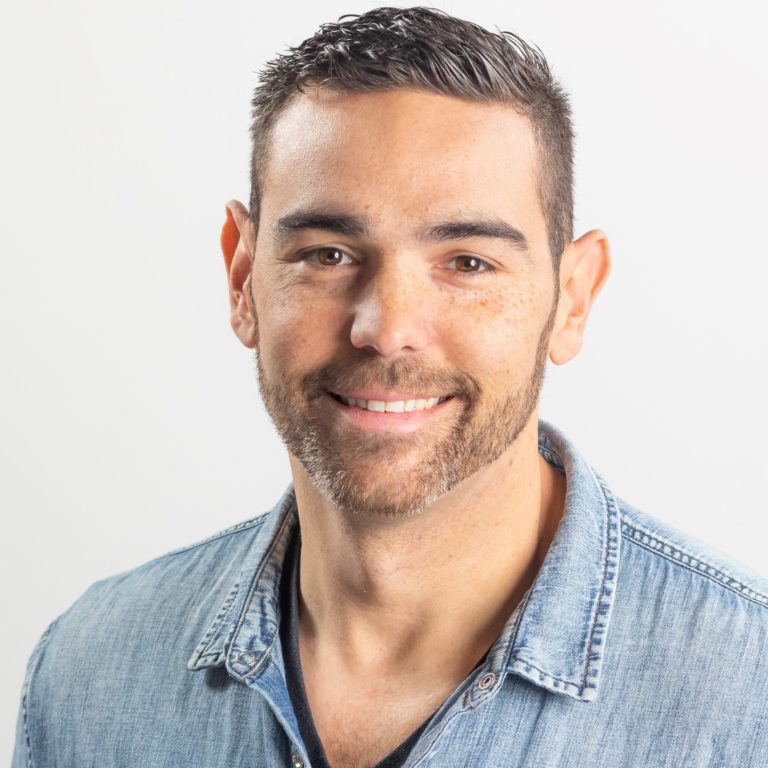 John Hunter is the Vice President and an Owner of both Progressive Bike Ramps and American Ramp Company. He has over 12 years of experience in the development of parks and recreation infrastructure, with a primary focus on action sports development.

Over those ten years, he has been a part of hundreds of skate and bike park projects in communities throughout the world. Recently John has been focused on working with communities to build Bicycle Playgrounds for kids and beginner cyclists. As a contractor and advocate for public cycling infrastructure, John has been published in numerous Parks and Recreation industry periodicals with a focus on public bike parks and playgrounds. John has also been the keynote speaker at many state recreation and trails conferences.